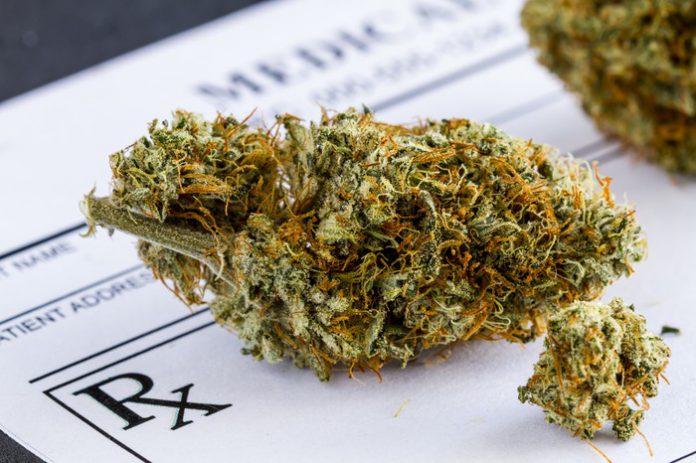 DENVER – SB 17 was finally signed into a law by Colorado Governor John Hickenlooper earlier this year, marking a huge milestone in the fight for marijuana treatment for our veterans . The senate bill allows PTSD or post-traumatic stress disorder to be treated with medical marijuana.

This would give PTSD patients the opportunity to openly discuss the option of using cannabis as part of their treatment program. In turn, physicians are also allowed to prescribe medical marijuana. The approval was based on medical background review and consultation.

With this, Colorado joins other US states allowing the use of medical marijuana in treating PTSD. There are at least 20 other states, two US territories, and Washington D.C. that permits this medical treatment. PTSD becomes one out of nine medical conditions to qualify for the medical marijuana treatment program in the state of Colorado.

Cannabis is legal in Colorado for recreational use. The need for including PTSD in the medical program involves the widening of available strains for patients which can only be obtained from medical dispensaries. Some patients may prefer to use cannabis strains with higher CBD or cannabidiol.

CBD is a non-psychoactive component of cannabis. This substance can help in the regulation of the patients’ moods. It helps in alleviating stress and anxiety. Moreover, it can help to calm the panic and nightmares caused by PTSD.

Also, patients claim that buying the quantity necessary to treat their condition is considered expensive.
Based on SB17, users of medical marijuana for the treatment of PTSD will have to act in accordance with the rules and regulations for medical marijuana in the state of Colorado. As such, they are allowed to have up to 2 ounces of products to use. Also, they can have up to six plants, only three of which can be flowering and in maturity level. However, they can petition for more from their primary caregiver as deemed necessary.

READ  Top Predictions for the Marijuana Industry In 2019

The approval of the inclusion of PTSD in the medical marijuana treatment program was a long and painstaking battle for veterans suffering from the condition. In July 2015, the Board of Health declined the petition with the basis of insufficient scientific evidence to justify the inclusion of PTSD.

Because of this setback, petitioners were motivated to bring the bill to the Capitol and earn support from state lawmakers. They also filed a lawsuit against the state of Colorado for the rejection. The case is currently pending in Colorado Appeals Court.

The lawsuit is being handled by Hoban Law Group pro bono to represent veterans suffering from PTSD. Adam Foster, the attorney handling the case said that it will likely be dismissed.

SB17 was worked by Colorado legislatures through legislative assembly. It was passed by the senate in February while the House passed the bill on April 20, also known as “marijuana holiday.” Amendments with the bill were settled on April 25 and enacted on Monday.

With the recreational use of cannabis being legal in Colorado, including the treatment of post-traumatic stress disorder in the medical marijuana program, it has given patients the option to discuss the treatment with their physician and to choose the suitable cannabis strain for their condition. Do you agree with Colorado with these changes?