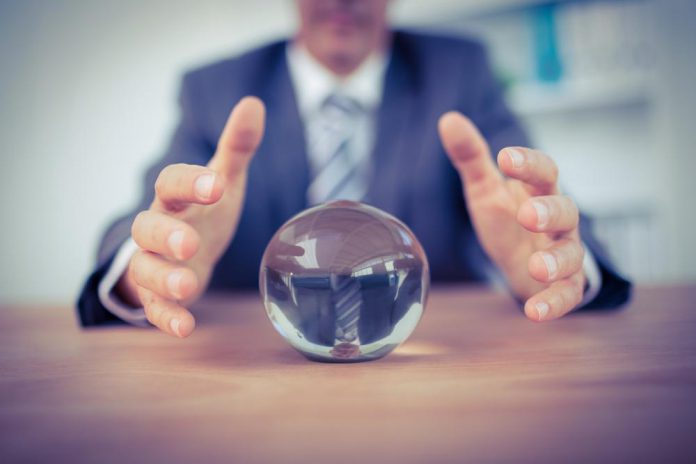 2017 has been a great year for marijuana users in the US, with many states enacting laws on its favor. Also, Colorado made more than $1 billion in marijuana sales. Now, 2017 is here and there is a new administration to handle things.

This is the best time to focus on what’s coming in the marijuana industry.

Among the primary areas of concern in 2017 include Jeff sessions and California. The recreational marijuana market in California is still in the building phase, many are watching the progress, and expect some good news towards the end of the year.

Another center of focus is the appointment of Jeff Sessions as the Attorney General of the United States. This is a huge milestone because the industry will be kept on check, as far as marijuana laws are concerned. Apart from the above themes, the following are some of the prediction in marijuana industry this year:

LA is set to become the marijuana capital

Many marijuana experts across the country have a strong belief that Los Angeles will become the hub for all the marijuana activities. It will definitely beat Mile High City and others. There are several reasons for this deduction. First of all, the medical marijuana market is almost hitting the $1 billion mark, and sooner the figures will overtake those of entire Colorado market. Secondly, the city is yet to pass the ordinance in 2017. This enactment will put in place the right licensing program and introduce the recreational market. Thirdly, many investors are shifting their attention to the city, thanks to the promising emerging market.

See also  How does a Marijuana Supply Chain Business Operate?

A marijuana sports league will be introduced

Experts argue that there is a possibility of a major sports to green light marijuana. The league will approve the use of cannabis for medical reasons. Athletes from all areas have shifted to using marijuana to treat head injuries and pain and are now avoiding prescribed opiates. At the moment, medical cannabis is legal in 29 states, and athletes are fighting to be treated like other people.

A TV talk show with a marijuana theme will be introduced

According to various studies, many Americans want marijuana to be legalized. And sooner, a major network will be using a marijuana backdrop. It is now more than ten years since a TV program had a weed drop. The series featured a mom who sold weed to earn income. At that time, all this was considered ground breaking. Today we have Mary Jane on MTV and High Maintenance on HBO and so much more.

the Cannabis Business Alliance is one of the major bodies in the country that handles all the marijuana issues, and it hopes to work with legislators to come up with various options for cannabis that fail to pass the pesticide testing. At the moment, marijuana producers are supposed to get rid of crops that don’t pass the test. The body is also working on a new law to allow the failed cannabis to be converted into concentrates that are safe to use.