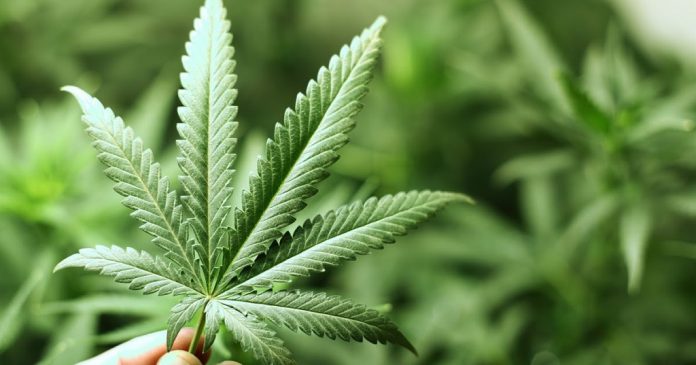 It is said that pharmacies are now legally allowed to sell approved medical marijuana by the legislature and Louisiana Board of Pharmacy.

People who say that marijuana is not proven to be safe also say that they, the Louisiana Board of Medical examiners, are violating the law.

Dr. Sajal Roy owner of Rx Greenhouse, hopes to open a dispensary of approved medical marijuana by the end of the summer. He aims to help people in need by selling medical marijuana, only through capsules, concentrates, suppositories, pills, tinctures, oils, topicals, and patches.

Dr. Roy also mentions that their goal is to prevent their approved medical marijuana to be stolen or diverted.

As a pharmacist, Dr. Sajal Roy has already opened similar dispensaries in other states. Dr. Roy was ranked first to launch the local facility out of all the applicants from larger committees of the Louisiana Board of Pharmacy.

Dr. Roy’s team has already been preparing for it, even though the pharmacy board has not given the go signal. He has mentioned that more or less six doctors have been approved to write so-called “certifications” and not prescriptions that last for only 30 days.

Danielle Neupauer, the Corporate Compliance Officer of Dr. Roy’s pharmacy, stated that, after the certification’s validity, the patients are required to return to their respective physicians for proper monitoring to determine the effectiveness of the medical drug.

Groups like Greater New Orleans Drug Demand Reduction Coalition lobbied against medical marijuana, stating that it is against the federal law and has failed to go through rigorous testing like every other prescribed drug that has gone through FDA approval.

Stephanie Haynes, the president of GNODDRC, says that the pharmacy is being reckless if they actually distribute marijuana to people who have health conditions. They will be facing civil liability and lawsuits as a consequence.

Stephanie says that GNODDRC supports cannabinoid-based medicine if it goes through FDA tests and approval.

The GNODDRC references a resolution that the legislative body has approved making Louisiana clinical trials and quality controls mandatory to ensure that there will be zero contamination before these pharmacies become accessible to the public.

Haynes remarks that using marijuana as a medicine is a breach of science, medicine, and the aim of the 2017 resolutions. She points out that people who suffer from illnesses deserve legitimate medications and not fabricated cures.

Rx Greenhouse claims that the medical marijuana will go through meticulous research and quality control to guarantee adequacy. The marijuana plant will be grown in LSU, and Southern University Agricultural Centers.

Dr. Roy states that there will be responsible documentation, not just within the United States of America, but also in other countries to show that the approved medical marijuana is helpful if used in responsible and appropriate ways.