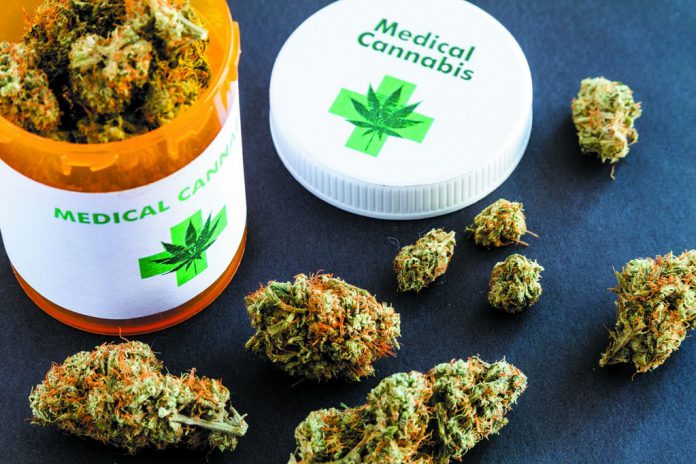 The Ohio Department of Commerce has been sued by several unsuccessful applicants for the license of legal marijuana production in Ohio. The department has awarded licenses to 24 provisional marijuana industries.

The Ohio state regulators have been facing a new lawsuit that claims they have failed to follow their own rules and processes and has hired scoring consultants who had made several scoring errors.

The unsuccessful applicants led by Jimmy Gould filed a lawsuit in Franklin County Common Pleas court that challenges the process of awarding highly sought after licenses by the Ohio Department of Commerce. Jimmy Gould of CannAscend OHIO LLC wanted the judge to block the Ohio state from granting legal marijuana production operating licenses to 12 companies who have been given provisional certificates.

Together with CannAscend that challenges the Ohio Department of Commerce with the lawsuit are CannaMed Therapeutics LLC, Schottenstein Aphria LLC, Trillium Holdings, Palliatech Ohio LLC, and Appalachian Pharm Products LLC.

The lawsuit complaint cites that the Ohio Department of Commerce of committing several mistakes, name:

1. Five companies should have been considered unfitted since they have been unable to meet the pass-fail criteria;

2. Two minority-owned businesses that have been awarded licenses aren’t owned and operated by the individuals;

3. The calculation of scores for some applicants is inaccurate;

4. Two scoring consultants who have knowledge of the scoring rubric prior to the application deadline have conflict of interest with the companies that have been awarded licenses.

The lawsuit identifies Ohio Department of Commerce Director Jacqueline Williams, three scoring consultants, and the 12 companies that have been awarded conditional licenses as defendants.

The mistakes that have been committed lead to unfair and flawed scoring process and plaintiff companies spent millions of dollars to comply with the rules of the department.

The Ohio Department of Commerce declines and does not comment regarding the pending litigation. Its officials have defended the scoring processes, and they continue to establish the program for the Sept. 8 deadline for legal marijuana production to be up and running.

The lawsuit has brought up issues that have evoked doubts on the consultants that the department employs to help assess applications.

The department has been sued for scoring errors. The complaint mentions that:

1. Some applicants were marked for failing to show appropriately packaged material under a rule that wasn’t finalized until three months after the applications have been submitted.

2. Applicants were scored with criteria that did not appear within the state law instructions.

3. The department had errors on adding up scores of 14 of 17 applications.

Plaintiffs accuse the department of neglecting the fact that the grow sites of 4 legal marijuana production applicants did not meet the prerequisite of being 500 feet away from a school, church, playground and more. While the department states that the licensees were given nine months to comply with the rules and regulations, the plaintiffs say that it isn’t intent of the law and has not been mentioned to applicants.

The lawsuit brought about by the plaintiffs mentions that most of the 25 scorers work for the state and have limited knowledge of medical marijuana.

The plaintiffs have claimed that the department has failed to assign the legal marijuana production applications to competent scorers who have enough knowledge of the subject matter and are capable of producing efficient and legitimate results.