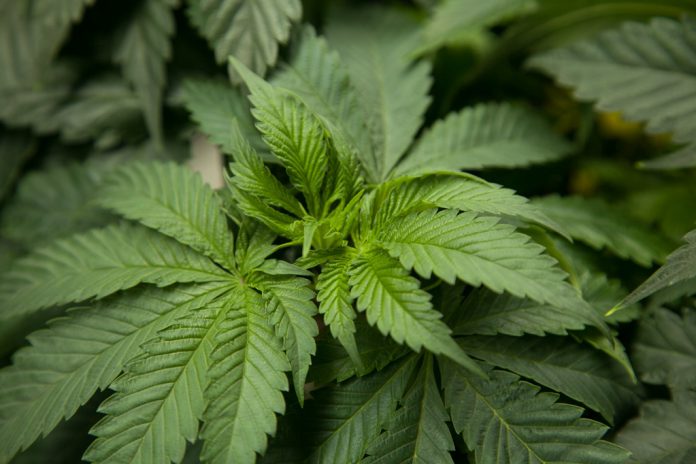 Research shows that there are a lot of benefits of cannabinoids. Because of this, weed has been legalized in many states in the country. According to history, the first recorded use of weed was around 500 BC. It was primarily used by the Asian civilization for its various medical benefits. However, through the years, weed has been used for recreational purposes. The excessive use of this herb ultimately led to the criminalization of its use in numerous countries.

What You Can Get from Smoking Cannabis

Each of the cannabinoids elicits various effects such as increased appetite, improved pain tolerance, and decreased panic attacks. The following are benefits of smoking weed in moderation:

Why You Must Limit the Use of Weed

While there are so many benefits that you can get from the Cannabis plant, remember to use it in moderation. Smoking weed can be highly addictive, so experts suggest using it according to your doctor’s prescription. The cannabinoids found in weed can cause extreme hallucinations.

Weed overdose can also cause abnormal increase of heart beat, increased suicidal ideation, and irritation. Follow the prescribed dosage and stay updated about the different benefits of cannabinoids through our help.