In Depth Marijuana Market Analysis|Local Cannabis News|MMJ Law Update
Home Cannabis Leaf The Reasons Why Weed Is Illegal in Some States of the United... 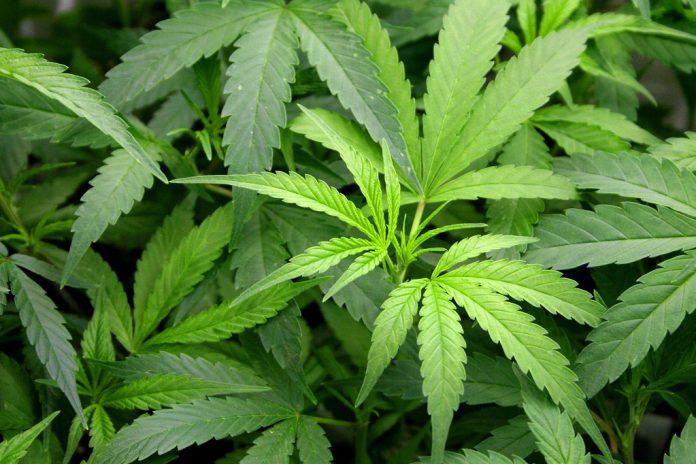 Most countries consider weed, also commonly called as marijuana, is illegal for several reasons. Depending on the state, the laws about the marijuana trade is different. Take a look at the information about this cannabis plant and where it stands in the states of America.

At the time that the Cannabis sativa was discovered, it was considered legal. People produce not only marijuana from this plant but also for other products. This includes woven fabric, incense, rope, and many others.

Before Marijuana Was Used

In 1619, the first law was implemented regarding marijuana. It was under the Virginia laws that ordered farmers to grow and cultivate the cannabis plant. Producing marijuana was not the reason behind the ordinance but for creating rope that was used in wars. It was only in 1900s that people started using weed as a recreational drug.

Why It Is Illegal?

In the Controlled Substance Act of 1970, weed was classified as a Schedule I drug. In other words, it was illegal. The reason behind it was that a user of weed was likely to become addicted to the plant. They called such person as a pothead. Another reason for it to be illegal was that the claims that it was a medical treatment drug had not been accepted all throughout the country.

Social outcasts have been identified to be using marijuana. It has also been associated to other illegal drugs such as morphine and heroin. The people who have been into marijuana were perceived to do criminal activities. Users have been linked to crazy characteristics.

It has also been proven to have some short-term negative effects such as increased heart rate, learning problems, memory loss, anxiety, and distorted perception of time and touch. The people during that time who were advocating the legalization of marijuana simply did not lay out their case much stronger

Fast Forward to the Present Times

Today, smoking weed has been legalized in different states in the USA. Certain states allow people to use it even for recreation aside from medical uses. Moreover, there are states that allow its consumption only for medical purposes. The rest of the states consider weed as completely illegal.