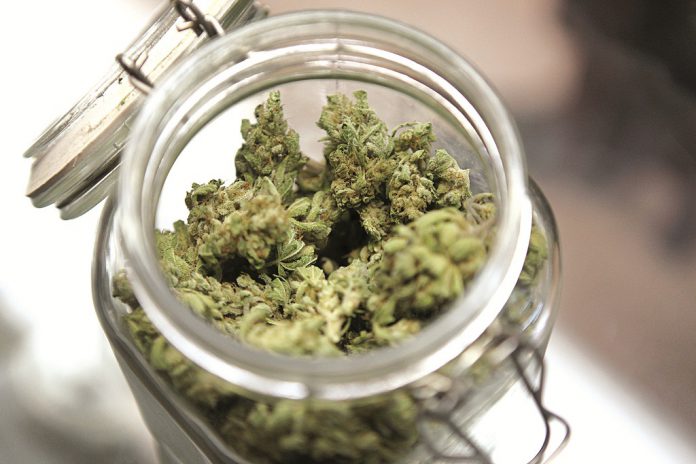 The growing marijuana industry inside Denver also increases the power it consumes from the city. From the reports of CPR News based on the data of Denver’s Department of Public Health and Environment, the marijuana plant absorbs nearly four percent of Denver city’s total electricity use.

The increase in marijuana’s energy pie has grown to 1 to 2 percent in just a couple of years. Emily Backus, who is the sustainability advisor for the department, mentioned that the increment in energy consumption of the marijuana industry is quite alarming. Back in 2012, the energy consumption of the industry went from 1.5% of Denver’s overall electricity use to a quick 4% spike back in 2016.

The good news in the data of the marijuana industry is the decline of energy used in creating a pound of marijuana. Emily Backus mentioned that it actually means the industry is trying to become more efficient inside their facilities.

The real challenge of the marijuana industry is how to cope up with the growing demand for marijuana. The industry is urging their facilities to produce more plants with the economical use of energy.

Majority of the industry grows marijuana plants indoors with the use of an energy-intensive lights to maximize production. The city of Denver is encouraging the marijuana industry to use economical and sustainable ways of producing and growing marijuana.

READ  Hearing Regarding the Planning of Marijuana Business Locations

The city started a group called Cannabis Sustainability Work Group (CSWG) with the help of Denver Environmental Health (DEH) that can discuss ways of yielding sustainable marijuana economically with the use of less power. The group came up with CANNABIS ENVIRONMENTAL BEST MANAGEMENT PRACTICES that can be used as a guide by the industry when it comes to the proper production of marijuana.

The Cannabis Environmental Best Management Practices Guide consists of best practices guide to purpose and different limitations which provide snapshots of proper sustainable practices and the different processes of optimization techniques that can support continual improvement.

Through the coming years, the trajectory use of energy of the marijuana industry will continue to rise to the roof with the growth of economic pressures before it flattens, and eventually will come to a decrease. The production of marijuana in Colorado suddenly increased by 23 percent in 2017 compared to the previous year.

As the industry grows, so does the data produced regarding techniques and sustainable, efficient power used when it comes to the production of marijuana. The executive director of Resource Innovation Institute, Derek Smith, mentions that there’s a long steep ramp into getting a facility to an optimized production level.

In the coming decades as the marijuana industry flourishes, a lot of people are expecting that the increase in marijuana can look more like a traditional agriculture practice with outdoor farming operations.