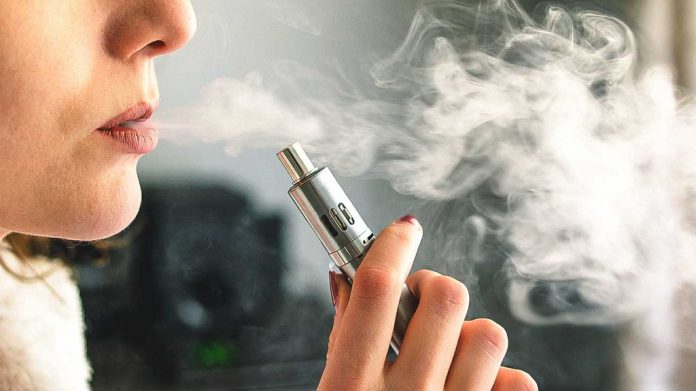 Throughout the years, many people have been too rational in their outlook when it comes to doing things. While this is not bad, it can sometimes limit evolution in terms of finding new ways to move forward in many aspects. Science, on the other hand, evolved not because it is rational but because it started as being unconventional.

1. Smoking a blunt is the most popular way to smoke weed among millennials.

2. Next on the list would be smoking weed on bong and bubblers. Using glass bongs is recommended because they use the healthiest mouthpieces and pathways.

3. A healthy way to smoke weed (but in actuality, you don’t smoke it) is by using vaporizers. It is also considered trendy.

1. The basic type of bong is the bucket bong and waterfall bong but the pool gravity bong takes it to another level. It is what it says – you smoke weed under the pool using a water bottle that is big enough for the head.

2. Another type of bong that can really make you high is the oxygen mask bong. This way, you can just keep on inhaling the weed smoke.

READ  Hearing Regarding the Planning of Marijuana Business Locations

3. Taking vaporizers to the next level so your room can be full of smoke in an instant is the volcano vaporizer. Level up your weed candy! A well known brand of vape cartridges known as exotic carts has been a hit lately nationwide!

4. You can also smoke an Eiffel tower of weed. When you smoke it, you can get bombed.

5. You can also smoke by Clearing the Zong. It might look weird, but it makes you look quite cool because it is zigzag.

Surely, there is a clear distinction when it comes to the different fashionable weed uses. It is possible to find more unorthodox ways to smoke and use weed to add to the science of smoking weed.