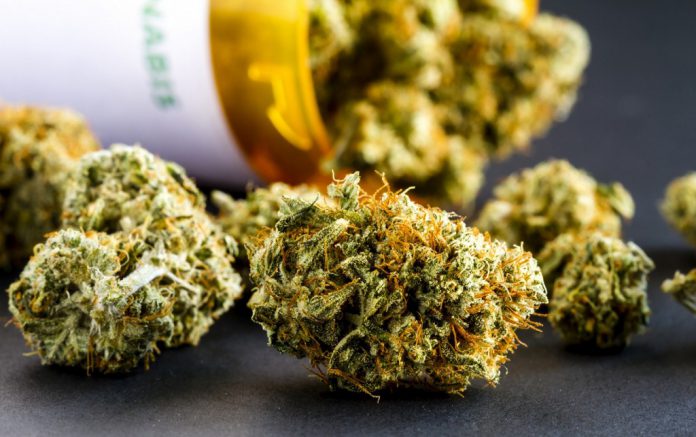 Medical marijuana dispensaries will be launched in unincorporated Brevard County this coming March. The commissioners of the county of Brevard have voted unanimously to end the prohibition of the banned substance marijuana as a medical drug. The prohibition of marijuana will be expected to end on March 9.

Anita Unrath has stated that the decision is a no-brainer and is in support of the proposal to allow the opening of medical marijuana dispensaries in unincorporated Brevard. Anita has also mentioned that these dispensaries can be beneficial as it can provide access to something that isn’t opioids.

Anita reveals how it pains her to watch her husband suffer from the consequences of having multiple sclerosis, adding that she knows how it can be excruciating.

Tom Unrath has included in his debate that there are more than 170,000 Floridians who are suffering from multiple sclerosis; therefore, a lot of people can benefit from having medical marijuana dispensaries.

READ  Cannabis in the Philippines: A Quick Overview

The county commissioners are considering the measures to create the new zoning rules that cover medical marijuana dispensaries and pharmacies. The proposed rules includes that dispensaries should have access to major roads, sanitary sewer, and water utility hookups. There should be at least 500-feet distance between dispensaries and schools.

Kristine Isnardi, the County Commission Vice Chair and a registered nurse, has been in support of the idea of having dispensaries, stating that it is the will of the voters.

Back in 2016, Florida voters favored the constitutional amendment to allow medical marijuana dispensaries to open for certain people who have medical conditions. The voting generated 71.3 percent in support of the opening of the dispensaries.

Isnardi says that some people have fears about the existence of medical marijuana dispensaries, but once people can look past the fear, treatment centers will open up all over the county.

Commissioner Curt Smith claims that he is aware it was the voters who voted for it, and he would like to give them the opportunity. However, the problem is the unintended consequences which they won’t know might happen.

The chief executive officer of U.S. Cannabis Pharmaceutical Research and Development told the commissioners that it’s the right time to move forward, noting that medical marijuana is legal in 29 other states.

The director of Brevard County’s Planning and Development, Tad Calkins, has explained that the dispensing facilities will be regulated by the state, and will be monitored through video surveillances; its employees will be registered with local enforcement agencies.