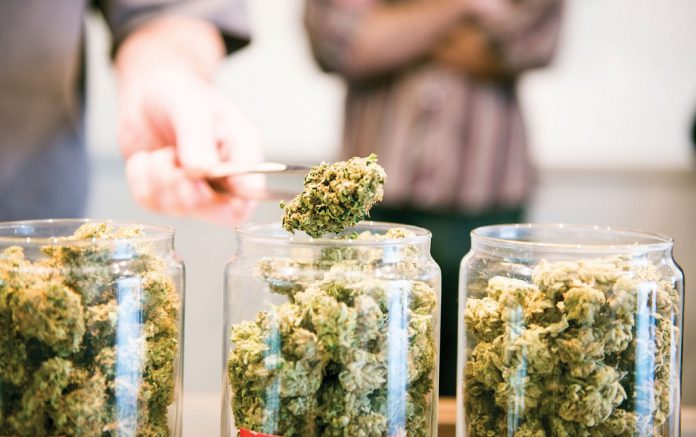 In the USA, Cannabis, or medicinal marijuana has been allowed on more than half of its states and different kinds of laws has been passed regarding the approval of selling and usage of cannabis.

The legalization of marijuana has paved way for a new business: the marijuana retailers. Marijuana has found its way into the market, providing the citizens different methods of treatment for different kinds of conditions and diseases.

Despite the legalization of marijuana, some areas still aren’t touched by this new law. Lewis County in Washington frowns upon marijuana and the marijuana business. Three marijuana retailers were declined business licenses by the Lewis County.

These retailers have decided to sue the county. A lawsuit has been filed in January by the marijuana retailers and is waiting for further action done on the charge.

The complaint filed back in July 2017 has indicated that the county’s legislation contradicts the state law. The plaintiffs want the judiciary to order the Lewis County to issue permits to the marijuana retailers.

The marijuana retailers, Washington Green Leaf, Five Points of Pierce County, and Dank’s Wonder Emporium filed a Writ of Mandamus accusing Lewis County to be forced to provide the retailers with business licenses.

The Attorney General’s Office intervened with the case indicating that it believes Lewis County’s ordinance is according to state law.

The motion of the attorney general’s intervention argues that the state can be an additional party to any lawsuit that includes a local ordinance. Andrew Toynbee, Lewis County Superior Court judge, has signed the addition of attorney general’s office to the suit.

The retailers are represented in Portland, Oregon by attorney Darian Stanford.

The plaintiffs have issued ordinance on the deal that retailers who apply for business licenses to produce and sell marijuana in the areas of Lewis County will have to obtain proof of registration with approval from the United States Attorney General regarding marijuana activity. That will result in the prohibition of production, processes, and sale of recreational marijuana inside the unincorporated Lewis County.

The Lewis County Commissioners have approved the ordinance in 2017 after the removal of the legally authorized suspension on marijuana-related businesses.

General Bob Ferguson of Washington State has supported the state’s right to legalize the use of cannabis for recreational purposes. He has concluded that the Initiative 502, which governs the legal selling of marijuana in limited and controlled amounts to adults ages 21 and older, does not prevent local governments from passing a law against marijuana businesses within their jurisdiction.

The Lewis County has responded to the lawsuit that was filed against them by the plaintiffs last January, asking for the dismissal of the complaint. The county argues that the local ordinance isn’t the only hindrance to the marijuana retailers.

They have further pointed out that the plaintiffs are also prohibited by other laws beyond the control of the Lewis County, and of the jurisdiction. The county law forbids the establishment of marijuana retailers and dismisses the proposed location of their businesses.