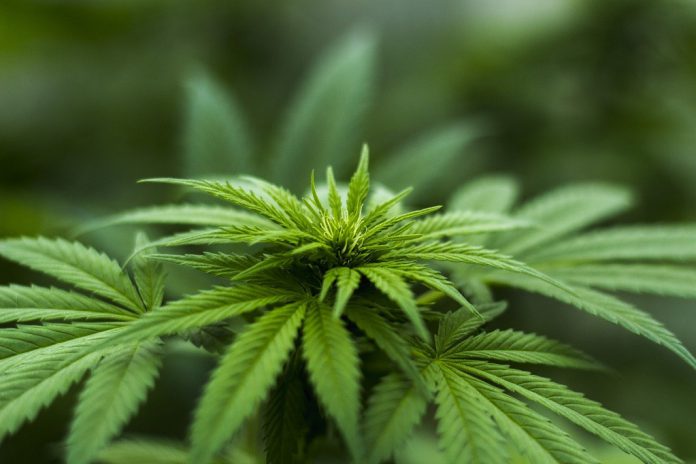 The debate about the legalization of marijuana or Cannabis is still going on in some countries around the world. Some already made it legal, while some countries still consider it illegal.

The Philippines is a country which is firm on its stand in making cannabis remain illegal. The reason for this is the growing number of marijuana-related violence in the past few years. With the “war on drugs” campaign set by its current president, Rodrigo Duterte, Cannabis in the Philippines will most likely remain illegal. On top of that, both users and pushers are at great risk to themselves and their families due to the high probability of them being outed for it and potentially beat or even killed by locals or even police. A common political tactic has become to identify anyone who is a cannabis user and an enemy, or in some cases they don’t even consume cannabis, and use this executive order from Duterte to manipulate the situation so these men or women will be branded drug dealers and killed, all legally.

Cannabis in the Philippines became illegal under the Republic Act No. 6425, also known as the Dangerous Drugs Act of 1972. This prohibited any person to possess, sell, manufacture, and cultivate marijuana. This was due to the increasing Cannabis-related crimes spreading in the country. There was also an increasing number of Filipinos becoming addicted to it.

Also under the Republic Act No. 6425 was the creation of the Dangerous Drugs Board which has the power over marijuana and other drug-related crimes.

In addition, a new law was passed in 2002 called the Comprehensive Dangerous Drugs Act of 2002. Under this law, anyone who possesses, sells, manufactures, and cultivates Cannabis can be punished with life imprisonment and a fine of up to 10 million pesos which is equivalent to around 200, 000 USD.

As of September 2017, a bill called “Philippine Compassionate Medical Cannabis Act” is in the works. This seeks to legalize Cannabis for medical purposes in the Philippines. The author made it clear that the bill still considers it illegal to use, sell, or cultivate Cannabis. The medical properties of cannabis should be extracted first so it can be used legally.

The good news is that President Duterte is supportive of the use of Cannabis for medicinal purposes. He announced this during his election campaign in 2016.

So far this is the current state of cannabis in the Philippines. The Philippine government is evidently against the recreational use of the drug. They are currently focusing on its medicinal benefits. This is clearly a move that will benefit the Filipino people in a big way.