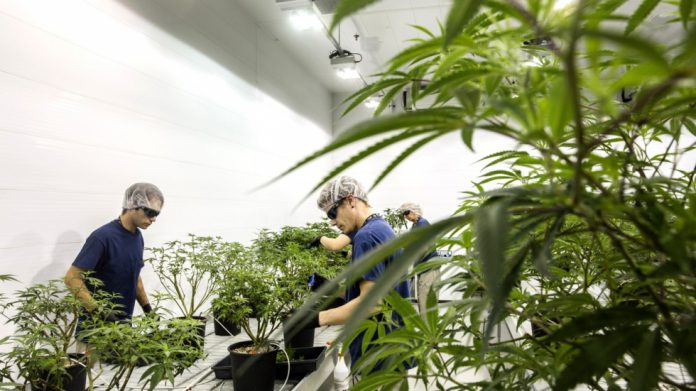 The Cannabis, an Indian hemp plant more commonly known as Marijuana, has been a controversial subject as of late. It is known for containing chemical compounds such as delta-9-tetrahydrocannabinol (THC) making it a mind-altering drug. Due to its psychoactive properties, it is one of the most abused drugs in the world.
Despite the stigma attached to drugs and drug users, people have been pushing for the legalization of marijuana for a variety of reasons.

Marijuana and the Economy

One of the most powerful driving forces in the legalization of marijuana is the impact the cannabis industry brings to the country’s economy.

Between January 1 and April 21 of 2017, companies related to marijuana have earned around $734 million according to Viridian Capital Advisors and New Frontier Data. With growth in sales, there will also be an increase in tax revenues.

An example would be Colorado’s total revenues from marijuana taxes (including licenses and fees) which came to $72.8 million, as of October 2016. Colorado is one of the states where marijuana is legal and can be used recreationally.

Aside from this, pushing for the legalization of marijuana means pushing for more jobs generated as cannabis nurseries and dispensaries need to be set up. This means billions in labor income.
There is no denying that there will be a considerable amount of money gained in the industry. But whether or not the monetary value will offset the controversy surrounding the use of the drug is yet to be seen.

Another reason why cannabis supporters are for the legalization of marijuana is due to its medicinal properties.
One chemical compound found in marijuana, cannabidiol (CBD) has been used in the treatment of childhood epilepsy. A medical marijuana strain that’s high CBD and low THC has been used and recommended to treat children’s seizures. The main cannabinoid chemical, THC, has also been found to control seizures according to experiments conducted by a professor of neurology, Dr. Robert J. DeLorenzo.

Researchers have also found that CBD may be a cure for cancer. The researchers of California Pacific Medical Center treated breast cancer cells with cannabidiol in laboratory conditions. Cells that were treated had a decrease in Id-1 gene expression and became less aggressive spreaders.

With all this, supporters argue that if the legalization of marijuana fails at the recreational level, it should at least be considered at the medical level.

As of 2017, there are eight states where marijuana can legally be used recreationally. California, the first state to legalize cannabis (medically at least) allows the use and handling of up to an ounce of marijuana without a doctor’s prescription. The others are Alaska, Colorado, Maine, Massachusetts, Nevada, Oregon, Washington and Washington D.C.

The legalization of marijuana, despite the support of some states, is still a controversial topic with both pros and cons to consider. The plant itself shows a lot of promise but it all boils down to whether or not it will be abused by the people.

Top Predictions for the Marijuana Industry In 2019

How Long Does Weed Stay in Your Body System After Using It?