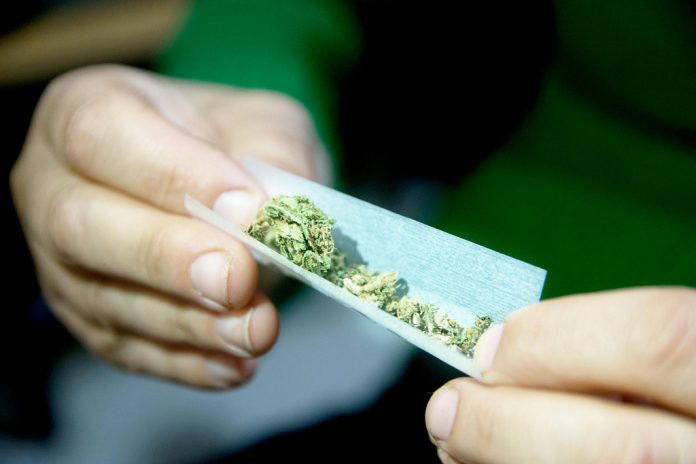 The reasons why people are using weed or medical marijuana in place of traditional pharmaceutical medication is rapidly becoming popular and more accepted these days. It is for this reason that smoking weed can provide a lot of benefits in terms of health and other conditions and illnesses.

Some studies have also shown its legitimate advantages. More than that, using weed is often much better, effective, and significantly safer for people with various diseases and in helping alleviate painful symptoms.

Here are six reasons why people are using weed and why it is mostly a good thing for the health.

One of the famous reasons why people smoke weed is for recreational purposes. A lot of people says that smoking weed helps them relax and unwind after a long day at work or school.

The use of marijuana dates back from the old times and in a lot of parts of the world, using weed is often associated with spiritual beliefs and devotions.

Some of the people who smoke weed use it as an escape from a busy day and to alleviate stress.

Unlike prescription drugs, medical marijuana is safer to use for a lot of patients. Weed doesn’t have dangerous and even deadly side effects like prescribed medication.

One of the reasons for smoking weed is to help cure cancer. The chemicals found in weed can kill the cancer cells even before they progress into malignant tumors. This way, it eliminates the need for chemotherapy treatments and radiation therapy.

READ  Cannabis Infusions – What They Are and Why They’re Important

2. For People Suffering Obesity and Diabetes

Weed is also known to help in regulating the insulin levels of the body to fight against diabetes and to avoid obesity.

3. For People with ADHD

Smoking weed can be beneficial for people suffering from attention deficit-hyperactivity disorder or ADHD. It can free up the excess dopamine, which is known to cause overstimulation in the brain without the side effects of psychosis and addiction.

Epileptic seizures can be inconvenient and often even dangerous. One of the main reasons why people are using weed is to help alleviate these kinds of seizures. Chemicals found in weed helps in muscle spasms and can also relax the brain and the body, eliminating additional stress.

Whatever the reason why people are using weed, whether it is for recreation or medical purposes, it is not a secret that behind its additive property, weed can provide a lot of health benefits that must be taken advantage of.

Why Having Your Medical Marijuana Card is Valuable Even in States That Have Legal Recreational Marijuana?