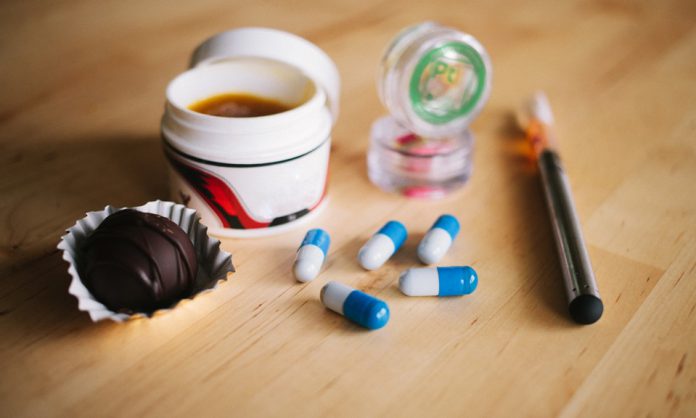 The cannabis market is poised for a trajectory of major growth within the next five years. From a $6.7 billion market size in 2016, it is expected to reach an estimated $20.2 billion in 2022. The two market segments making up the cannabis market are medical marijuana and recreational marijuana.

Demographic Picture of Users
Marijuana users are both male and female. Several studies show that the young adults in their mid-twenties to their mid-thirties are the more active users of recreational marijuana.

Usage rates taper down as the age group gets older. A possible reason could be that older people still tend to equate marijuana with hard drugs. A majority look at recreational marijuana as a substance positioned in between alcohol and hard drugs in terms of health benefits and social impact.

Users usually purchase recreational marijuana legally through pharmacies and dispensaries that are either government owned or privately owned but government supervised. The usual form of marijuana purchases is dried flower buds. The second popular variant is the pre-rolled joint, followed by vapor pens, various edibles, and concentrates. It is remarkable to note that marijuana users do not drink alcohol while “high” on the drug.

Findings show that marijuana is ingested recreationally primarily to help the user relax and feel good. For whatever it is worth, a number of mindful cannabis users claim that marijuana is their substance of choice over alcohol to unwind with after a long hard day while hanging out with friends. Based on the consumption patterns of the recreational cannabis market, it appears that drivers for market growth is to appeal and be relevant to the young upwardly mobile adult’s lifestyle.