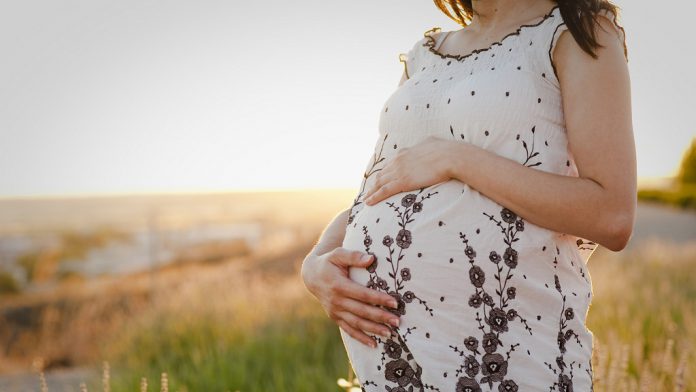 Inside the womb of a pregnant woman, the fetus rely all the nourishment it receives from the blood of its mother. The majority of women minimizes or completely cut the consumption of soft drinks, alcoholic beverages, and cigarettes. On the other hand, there are pregnant women who continue smoking marijuana because they consider it as a safe drug.

These women think that weed is completely safe during pregnancy. This perception usually comes from the fact that their mothers have also consumed marijuana while pregnant and delivered healthy and normal babies.

But irrespective of marijuana use, many women still had healthy babies and experienced normal pregnancies. It is because not all women experience the same effects from smoking marijuana.

People have divided their stand when it comes to smoking weed during pregnancy given that the studies conducted about it have shown conflicting results. One study in Jamaica revealed that pregnant women who smoked weed to treat their nausea and morning sickness had no negative effects on their babies.

In a different study in Great Britain, the children of mothers who smoke weed in the course of their pregnancy had a higher chance of acquiring psychotic personalities. Another study in Australia discovered that ingesting weed can potentially cause a pregnant woman to go into labor or have a premature baby.

Granting that there is no enough evidence to prove the dangers of smoking weed during pregnancy, it is best to avoid using it. If you want to get rid of morning sickness or motion sickness while pregnant, there are other ways to cure it aside from smoking weed. You can always turn to natural remedies to relieve pain and discomfort while carrying your baby.

While you cannot remove the fact that marijuana has cured a lot of health conditions, these studies must present data that its healing properties outweigh all the detrimental effects that go with it. The debate about marijuana continues to this day, and you will come across different theories.

As a pregnant woman, weigh the pros and cons before you continue smoking weed. Whatever your decision, it must be for the benefit of your baby.